SPECIAL EDITION: I R A N

MY FIVE PERSONAL REASONS TO COME BACK TO IRAN

Every visitor to Iran has his/her own reason to make a coming back.  Here is why I always want to come back to visit Iran.

I have traveled to several countries in the world, for me the important element of a place is its people. A place with dry people is a place without soul.

I had not known the hospitality of Iranian people until I landed in Tehran, Iran’s capital, three years ago. My Iranian friend introduced me to his friend in Shiraz.  I first met the friend of my friend on the spot in Shiraz airport. She picked me up at the airport and accompanied me for the rest of my days in Shiraz. That was not a single case. Later on I experienced the same things with different Iranian people in different cities. It is unbelievable. Although many of them don’t speak English, the only bridge language I know, but we could communicate well. We spoke in the language of respect and love. 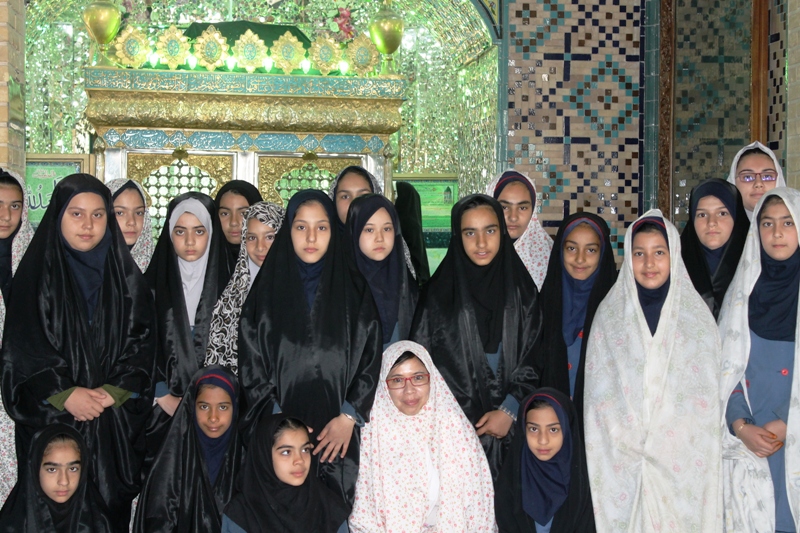 Most Iranian people are so open, warm, friendly and not prejudiced. Knowing I am a foreigner, they say “Welcome to Iran” even in a small grocery where I bought something. They also like to meet with foreigners, so as a visitor I always feel welcomed in Iran.

In this case, I referred to common people to people relation. I don’t refer to  business relation like when I deal with taxi drivers in a city, for example, or hotels.

Iran has well preserved its heritage of civilization from the ancient to modern time. In Iran, I can see the “journey” of civilization from the ancient time to the modern time. This is because the monuments, artworks and relics tell what happened in the in the past. Seeing those physical heritages is like reading a thick historical book of a nation.

As a civilization Iran had been through the phase of pre-Islamic and Islamic kingdoms. The two eras inherit monuments, constructions, artworks and system.  Some of them do not contrast but complement one another, which are very fascinating to learn.

I was  visiting the winter palace of Darius the Great of Achaemeanid Empire in Shush, in Khuzestan, a province in west Iran, I saw nothing but the ruins.

But the ruins can tell about the throne of  King Darius the Great, his gigantic palace, his soldiers and harem.  It is like traveling through the time tunnel to King Darius’s time. When I look at the rock of the ruins, my imagination flashes back to the ancient  time.  In relation to today, the situation in the past differs from the modern world, but the message is always the same: power. 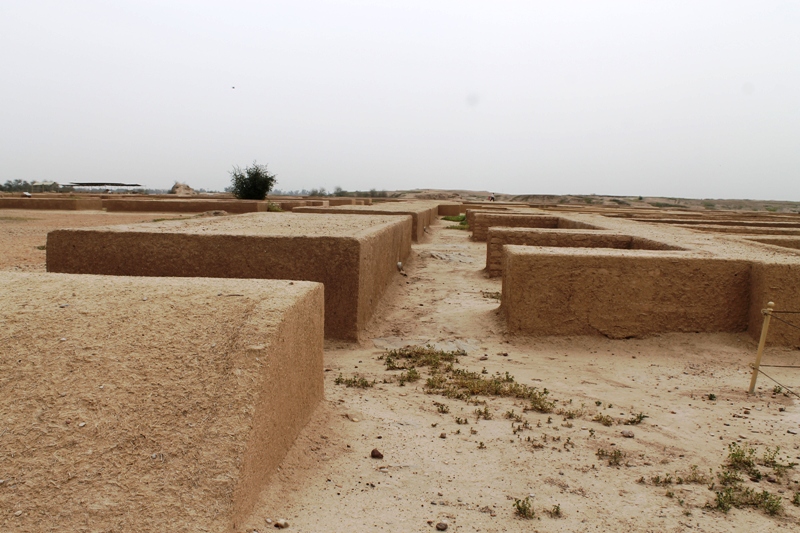 The ruins of apadana, the winter palace of Darius the Great, the third king of Achaemaenid Empire, in Shush, Khuzestan Province

Bringing my imagination to the past  generates both hallucinating and entertaining senses.

I love gorgeous architecture. The historical buildings and monuments in Iran do heal my thirst of beautiful architecture. When I first visited the Palace of Reza Shah, the first king of Pahlavi Dynasty, in Niavaran Complex, Tehran, my jaw dropped in his amazing mirrored room. Then I went to Golestan Palace in Tehran. I shook my head with amazement  since all the beautiful paintings on the wall surprised me. And I could not help dropping my tears to see the beauty of Jame Mosque in Esfahan. Later on I traveled  to Kashan and went into the famous historical houses. The amazing architecture and pretty plasters one the wall in Tabatabaie House shook me. http://writerwkamah.com/wp-content/uploads/2016/01/TJG-July-1-Kashan.pdf 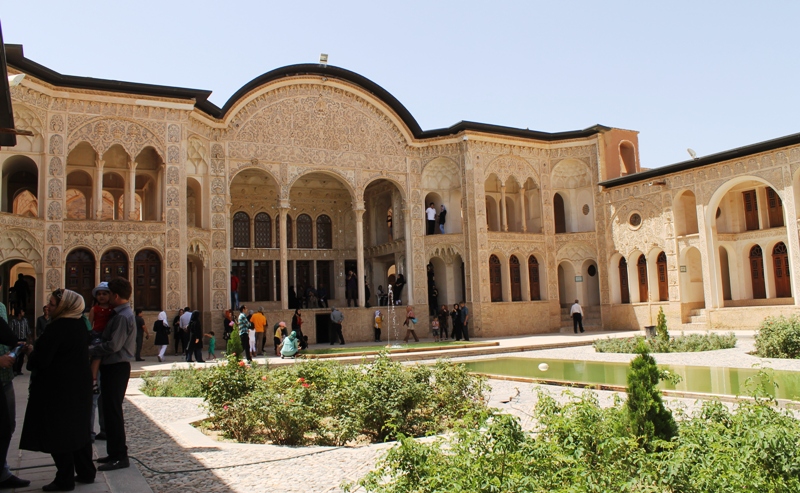 Tabatabaei House is a historical house in Kashan with beautiful plaster works on the wall and beautiful architecture.

Observing beautiful monuments in Iran has developed my visual senses of beautiful buildings. I am sure I will be exposed to more other beauty of phenomenal architecture.

In contrast to what many people assume, Iran is diverse country. There are different ethnics in different regions. Although all ethnics share the similar culture, there is something unique among them. I will not be able to know about it unless I plunge into those places.

The culture and people in each city is unique depending on their geography, economy and ethnicity. As such, different part of Iran has characteristics in style, food and dialects. This can be best explored when I visit different cities which are less touristy. At any rate, one culture that all Iranian people share is hospitality. 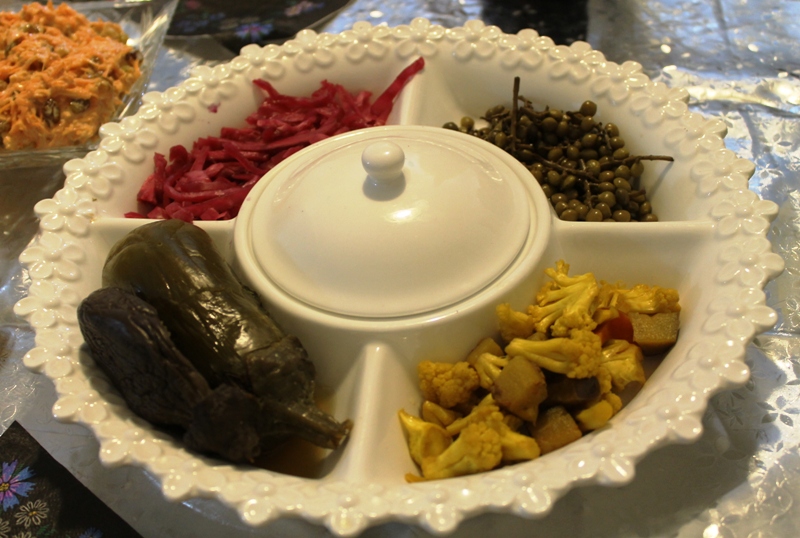 Different kinds of pickles of Shiraz

Visiting bazaar with local products expose me to the culture of local people. There are many delicate products, from kitchen wares, textiles to handicraft. Most of them are awesome.

Music is also part of the culture. I like to listen to the folk or traditional music. Traditional Iranian music is played with  percussion, wind instruments and stringed instruments. Those instruments create memorable pretty sounds in my ears. 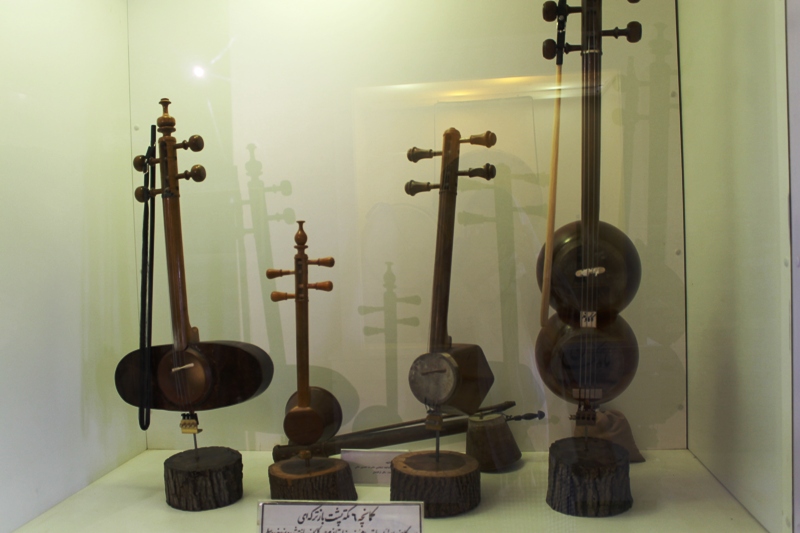 The stringed instruments of Luri tribes of Lorestan Province.

I’m always mesmerized with anything related to culture, spirituality, civilization and people. Iran is the only country where I can see the relics of Zoroastrianism, the ancient religion of Persian people. There are some fire temples in the cities in Iran as well as place for their rituals.

The Tower of Silence in the outskirt of Yazd where the corpses were exposed to the nature, a ritual of Zoroastrianism for the dead bodies.

Besides that, Iran keeps the tombs of Sufi and families of the Prophet Muhammad PBUH very well. For me, visiting shrines and tombs brings positive energy. This is because people who were buried there are friends of God and even lovers of God.

Also, so many things to expose and explore, a reason to have a coming back!