On August 9, 2016  the new Terminal 3 Ultimate of Soekarno Hatta Airport, Jakarta, Indonesia was officially operated. Covering an area of around 331 metersquare, the airport serves the domestic flights only of national flag carrier Garuda Indonesia.

By the first quarter of 2017,  the Terminal 3 Ultimate is expected to  completely operate and serve all international flights.

Some constructions are still on-going in this five-floor, modern glass building. In 2017, Terminal 3 Ulitmate will serve 25 million passengers per year, which is double from the current 12 million. 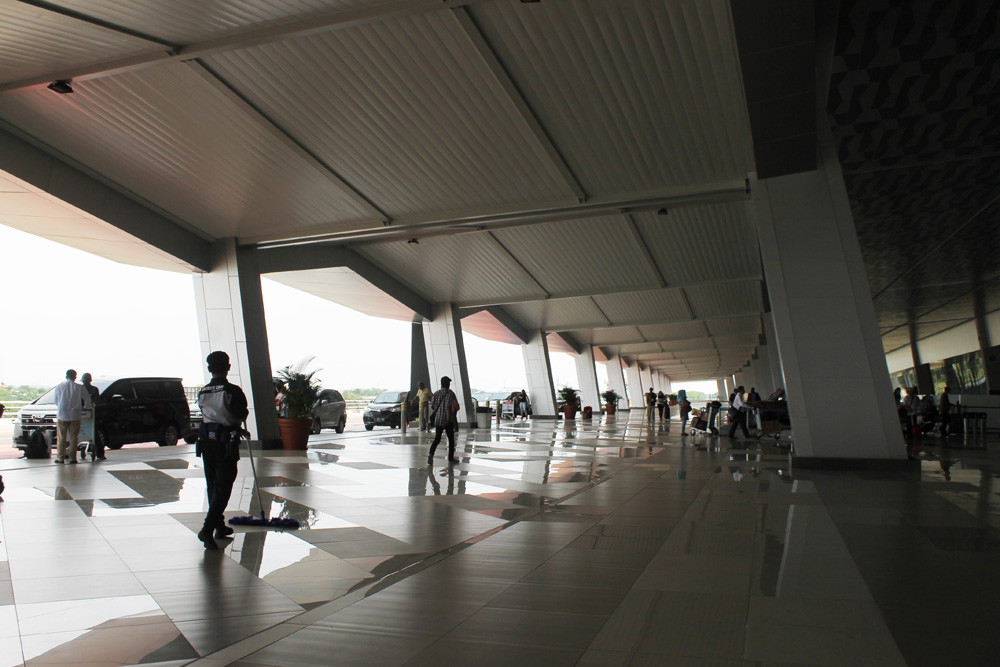 The departure dropping off are of Terminal 3 Ultimate Soekarno Hatta 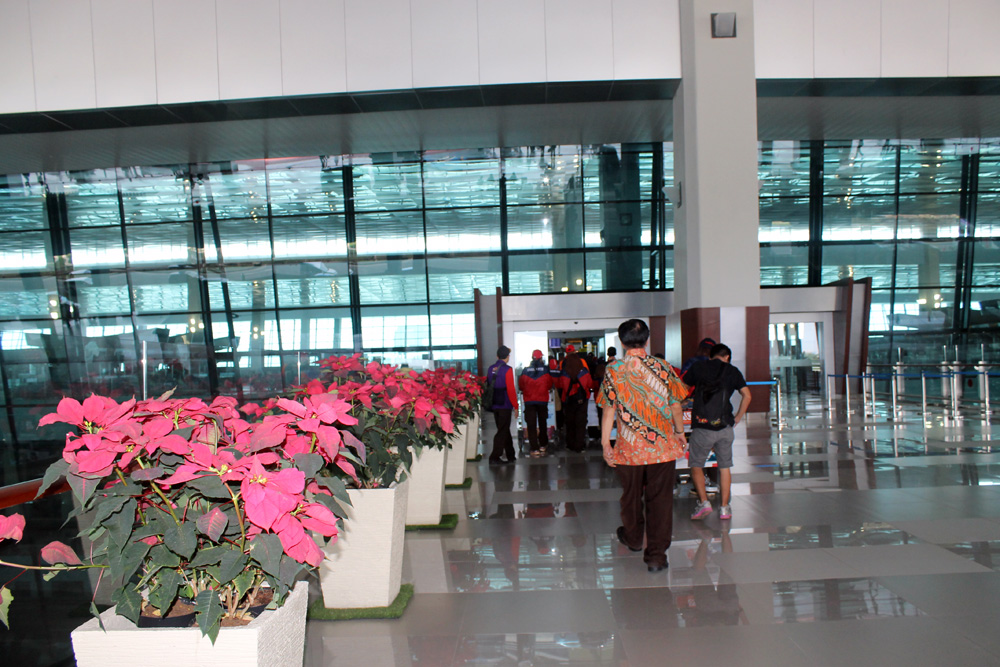 In the check in area, there are some mobile customer service attendants wearing orange uniform in rolling skates that are ready to answer the questions from passengers. 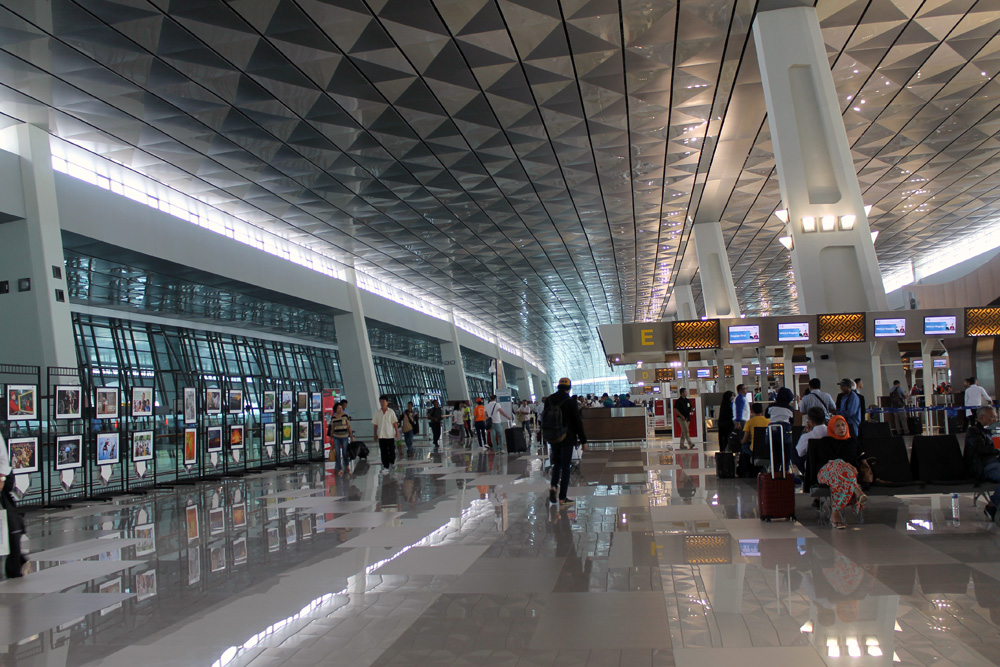 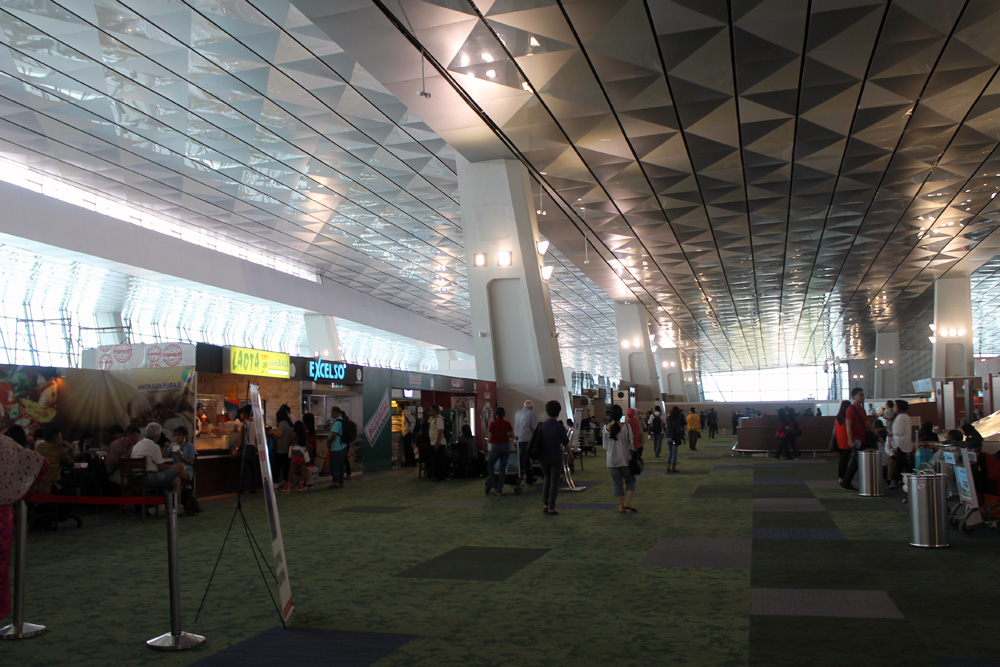 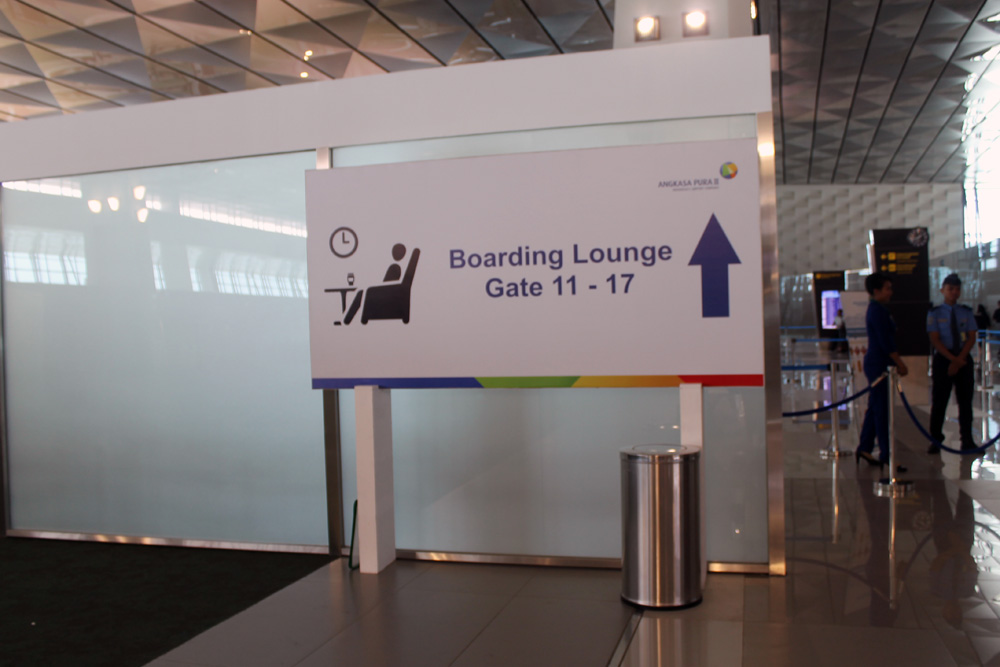 More Boarding gates than in the Terminal 2 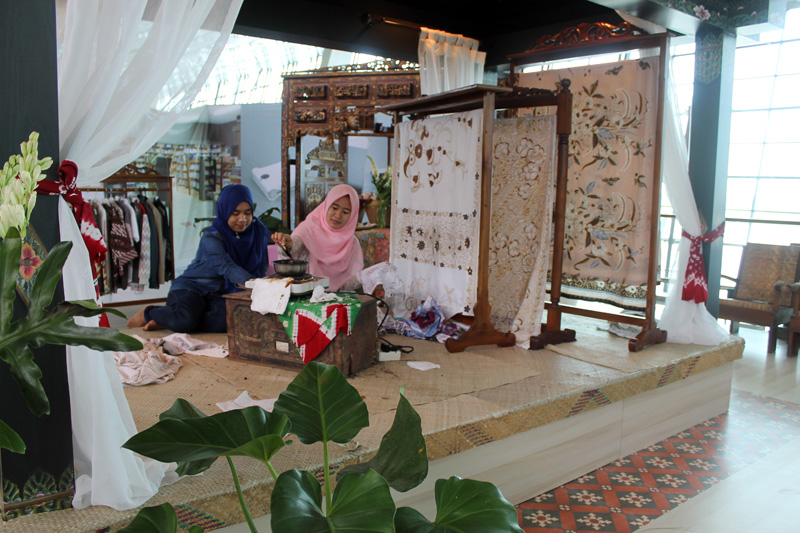 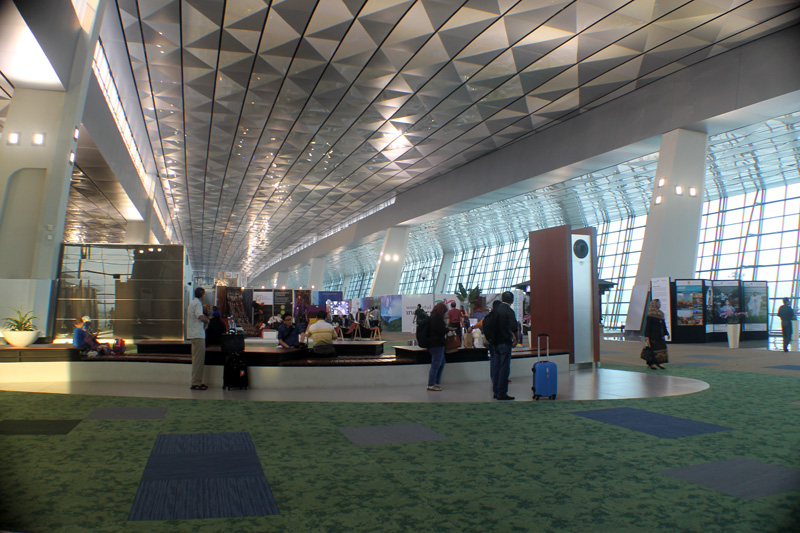 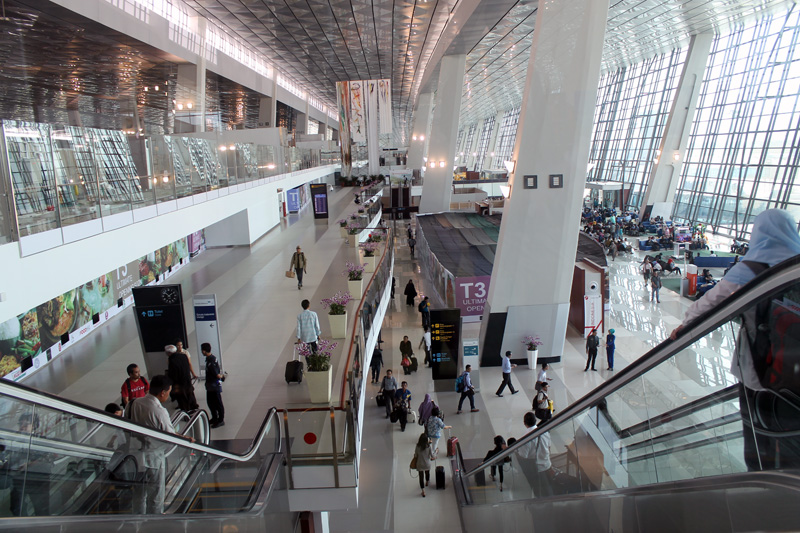 The checking in lounges at Terminal 3 Ultimate Soekarno Hatta Airport The food is hilariously expensive. When I eat at Changi Airport Singapore or Svarnabhumi Airport Bangkok, the food price is consistent with portion and taste, but here…

Some passengers are confused with the new arrangement in the new  Terminal 3 Ultimate. Here is the link for you if you’re an international passenger and wants to connect to domestic flight with Garuda Indonesia flight or if you are a transit domestic passenger who wants to connect to international flight https://www.garuda-indonesia.com/id/id/news-and-events/angkasa-pura-2-dan-ga-siap-melayani-penumpang-domestik-di-terminal-3.page 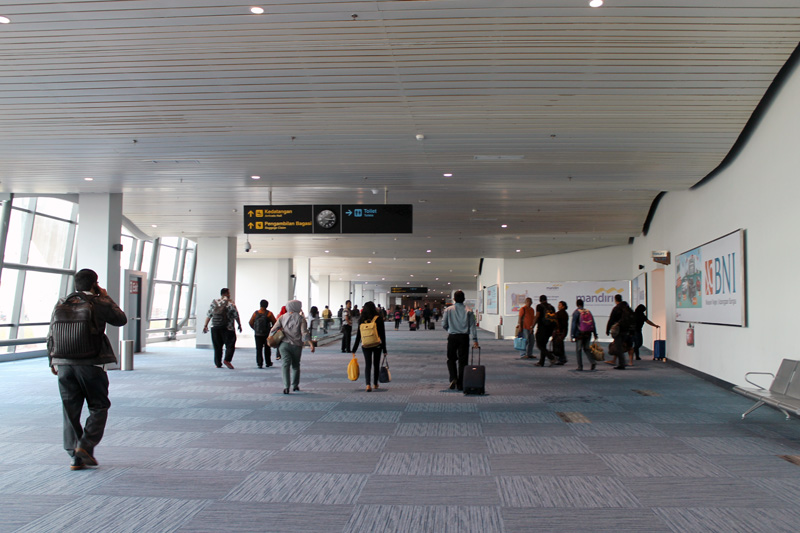 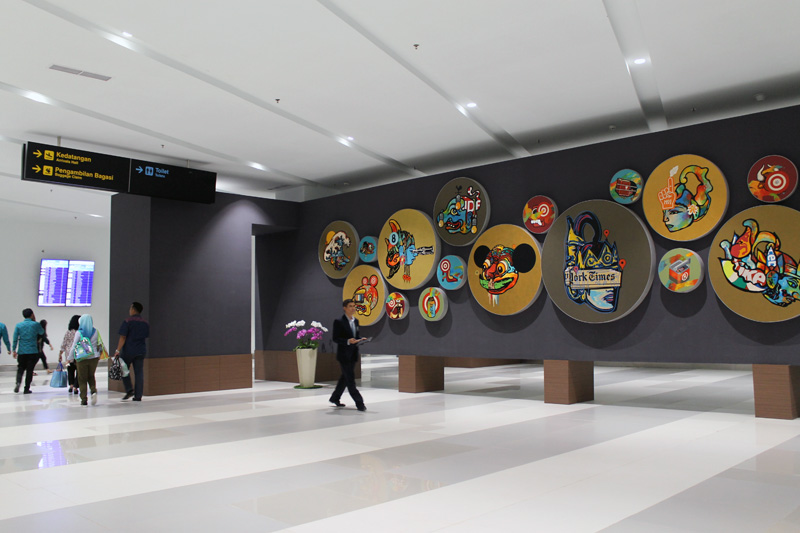 Some passengers are confused with the new arrangement. It’s basically simpler and easier only the Terminal is new and more spacious and is in preparation.

Here is the link for Garuda Indonesia passengers who want to connect to international flights or domestic flights. https://www.garuda-indonesia.com/id/id/news-and-events/angkasa-pura-2-dan-ga-siap-melayani-penumpang-domestik-di-terminal-3.page

Just a note if you exit the Terminal and want to take DAMRI bus, there is still no mini terminal for the buses like in Terminal 2. It is just an open space without chair and shade for waiting.